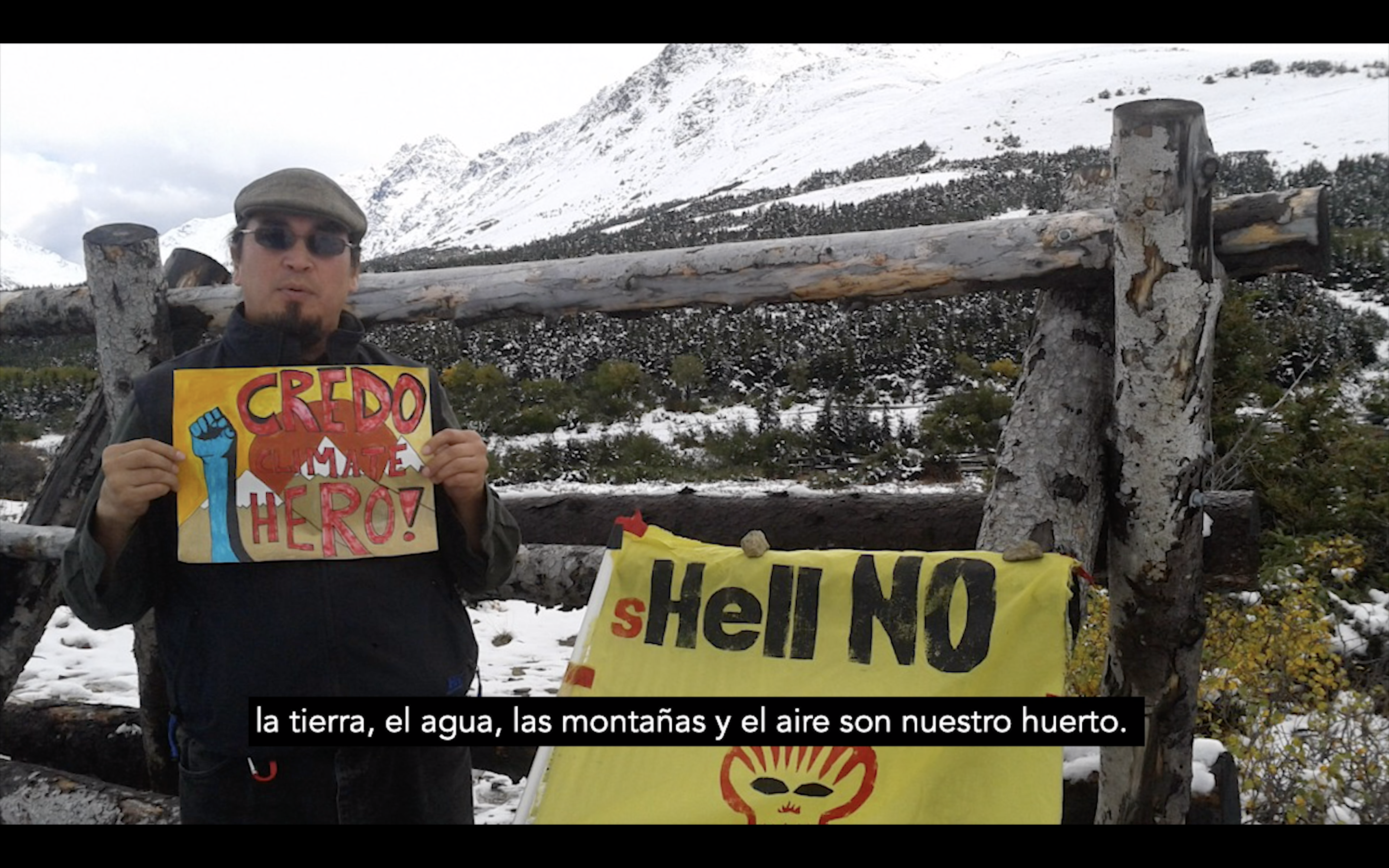 Food Sovereignty Stories is a series of videos from social movements in the United States working towards a more just, sovereign, and sustainable food system.

For Carl Wassilie, from the Yup’ik Nation in Western Alaska and part of Alaska’s Big Village Network, the arctic ecosystem and traditional seasonal food sources of the Yup’ik people are the foundation of food sovereignty, which he describes as a caring relationship with land, water, and animals.

“In the context of the Western system, the ocean and rivers are our garden in Western Alaska, and the tundra is our garden. That’s where we harvest and gather food,” said Carl, whose Yup’ik name is Angut’aq. “And that is the sovereignty that we share with the animals that continue to return.”

Western Alaska is brimming with migratory species including marine mammals, fish, birds, insects, and caribou, which are all part of this shared sovereignty that Carl described.

“We are salmon people,” Carl explained. “When I think about food sovereignty, my first thought is salmon.”

“In the wintertime we don’t have fresh salmon, but we can get fresh food under the sea ice and river ice, as well as the caribou,” he added.

Alaska’s Big Village Network works to create “communities of inclusion” by working with youth and elders from Indigenous and non-Indigenous communities, building respect for multiple worldviews, and honoring human and non-human life. The organization has raised awareness around environmental racism and taken a stand against Arctic oil drilling, mining, toxic dumping, militarism (especially with respect to the impacts of Navy training exercises on marine ecosystems), and other issues affecting rural and urban Alaska communities.

Addressing these environmental issues and the socioeconomic inequalities they exacerbate helps protect Indigenous food gathering practices that work in harmony with natural ecosystems.

“Food sovereignty for me is that access and that cultural importance of the sacred animals, sacred water, and sacred land that provide for us and have been providing for us for thousands of years,” Carl said. “That’s the basis of my idea of food sovereignty—the land, the water, the mountains, and the air. We have to take care of them.”

“That’s why I’m here with the United States Food Sovereignty Alliance to be part of a network that is caring for basic human dignity and the right to food so that our children have a healthy future and aren’t starving,” he concluded.