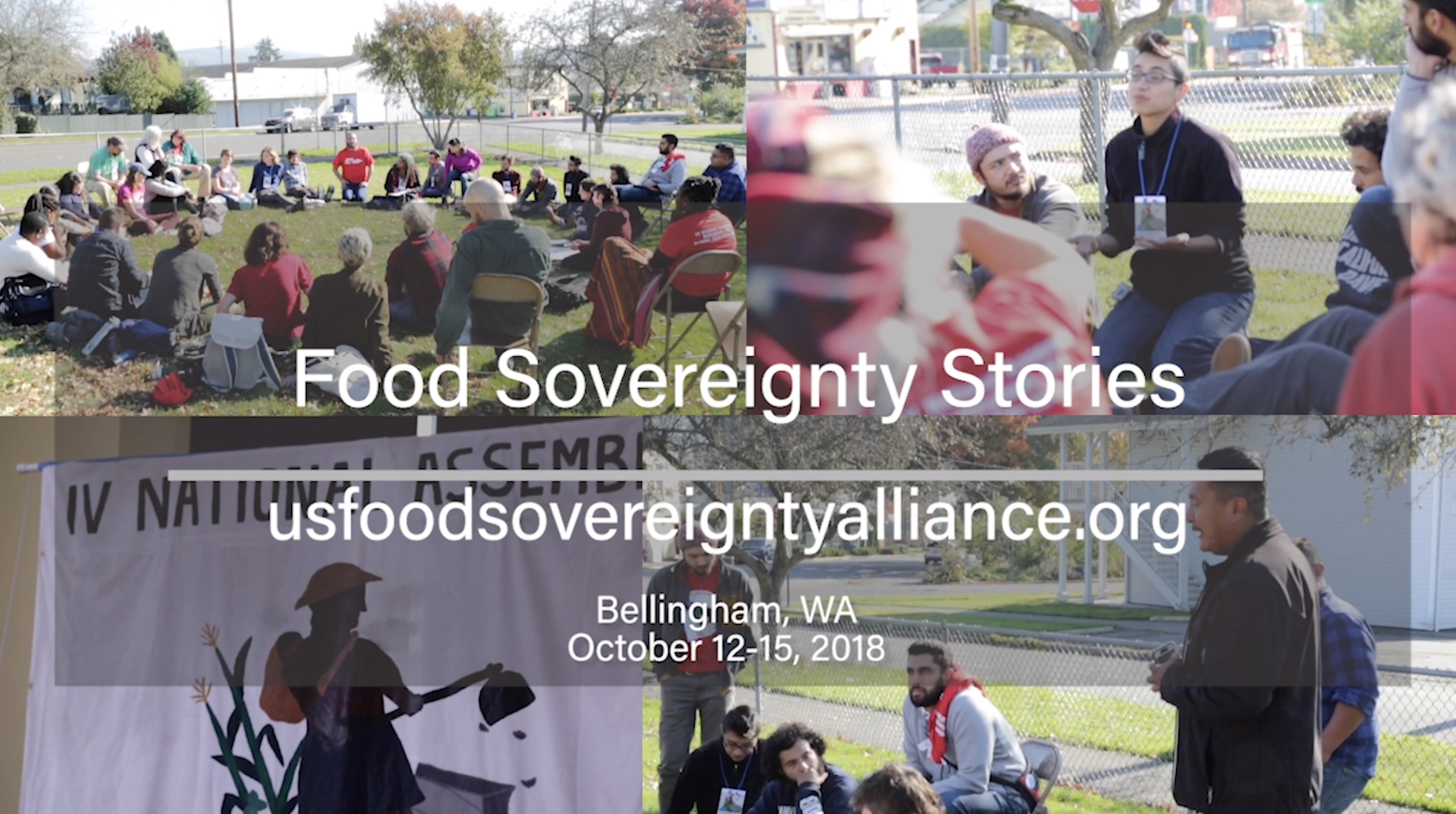 The Somali Bantu Community Association works to build food justice and food sovereignty in Maine by creating opportunities for members of the Somali Bantu refugee community to grow healthy, organic, and culturally-appropriate food in Lewiston and Auburn.

In the process, the organization aims to increase food security in the refugee community, as well as provide economic opportunities for farmers.

“In our organization, most of the people who we serve are dependent on food stamps. When you have food stamps, you don’t have the luxury of going to any aisle and shopping. Healthy food was an issue for us,” said Muhidin Libah, executive director of the Somali Bantu Community Association (SBCA), during the US Food Sovereignty Alliance Assembly in Bellingham, Washington, in October 2018.

“Our organization decided to come up with this program where we help people access land and produce their own healthy food,” Muhidin added. “Our goal is to help people get overall protein and everything from their own work, including cheese, milk, eggs, and vegetables.”

For Muhidin and the SBCA, this kind of self-determination of producing food by and for the Somali Bantu refugee community is “food justice in action” and the foundation of food sovereignty. The organization operates Liberation Farms, a program that offers farmers access to a tenth of an acre of land to grow food for their families and communities.

As the organization grows, farmers also have access to economic opportunities by selling excess produce at local markets.

“We put 135 families into the field,” Muhidin said, explaining the organization’s expansion from just 20 farmers in 2014.

“We are producing more than we can consume, so we are now accessing markets; we are selling,” he added. “And now people are getting healthy food, and at the same time, selling their produce, which is creating some income. We are fighting economic problems in that way.”

Aside from food justice work, the SBCA also offers cultural and youth programming, immigration and translation support services, conflict resolution initiatives, and medical outreach in the community, among other programs.

Bantu people are an ethnic minority group in Somalia who faced discrimination at the hands of major Somali clans during the civil war, forcing Bantus to flee to refugee camps in Kenya. Some 12,000 Bantus resettled in the United States. Today, 3,000 live in Lewiston, Maine, according to SBCA.